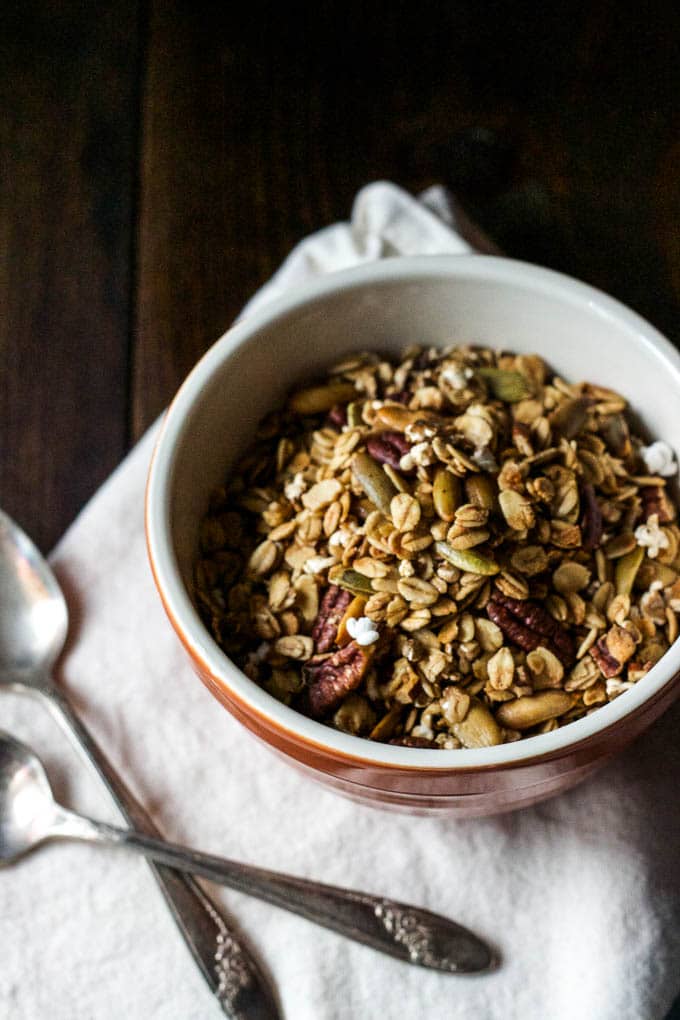 The arrival of fall this week has had me daydreaming of NYC.  In grad school, I would walk during the autumn months from my tiny studio on the Upper East Side of Manhattan across Central Park, to the Upper West Side for class.  I was finding my way in the city at that time, and this ritual let me soak in my new surroundings.  The park and its changing colors provided calm from the constant hustle and bustle.  This was fall. 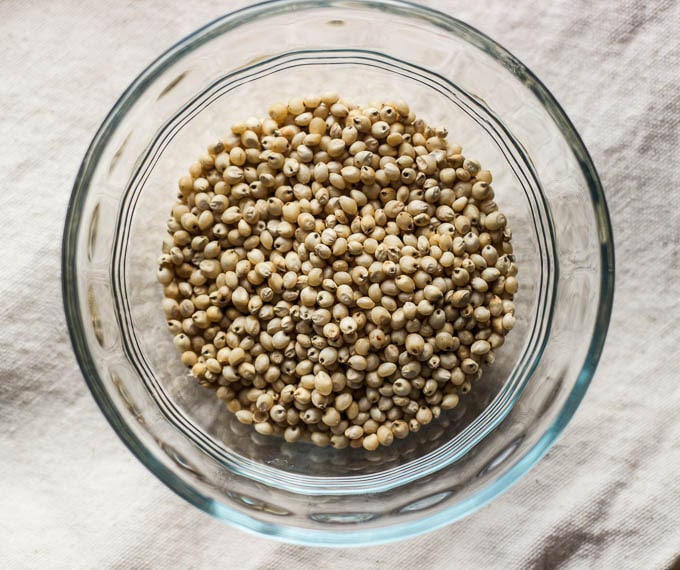 We were back in NYC this summer for a wedding and stopped in at Egg, one of our old favorite neighborhood breakfast spots.

When living there I was not gluten-free, and so most of the time you could find me enjoying their biscuits and gravy and never taking a look at the rest of the menu.

This time though, their granola sweetened with sorghum caught my eye.  This whole grain sorghum pecan granola was inspired by Egg's version, although sweetened with maple syrup.

I popped whole grain sorghum (it's like mini popcorn!) and added it to gluten-free oats.  I found that popping it in the microwave provided more consistent results, whereas popping it on the stovetop can cause the sorghum to burn much easier.  Whole grain sorghum is high in fiber and the popped sorghum and the un-popped kernels alike add a bit of crunch and texture to the granola that I love. 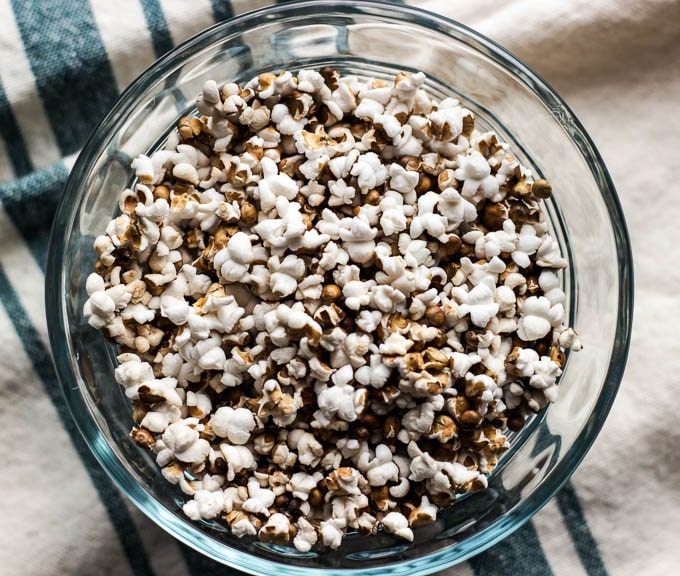 Serve with your favorite non-dairy milk, yogurt, or milk of choice.  Drizzle with an extra touch of maple syrup if you're feeling it. 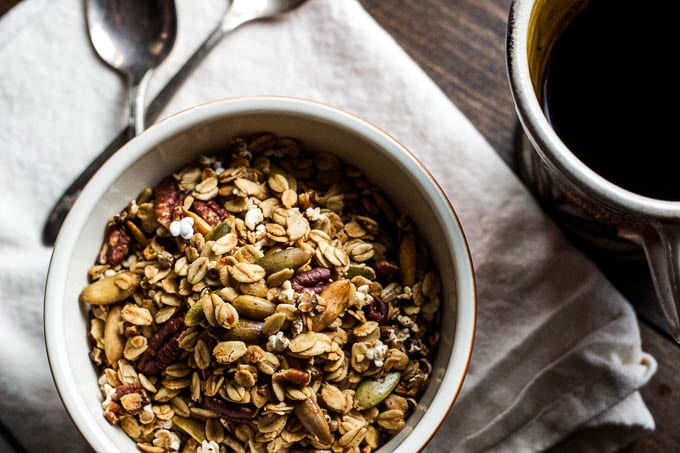 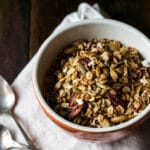 You can also pop sorghum on the stove by heating a saucepan, adding sorghum, covering, and then shaking saucepan frequently until popping starts. Remove from heat when there is 10 seconds between pops. 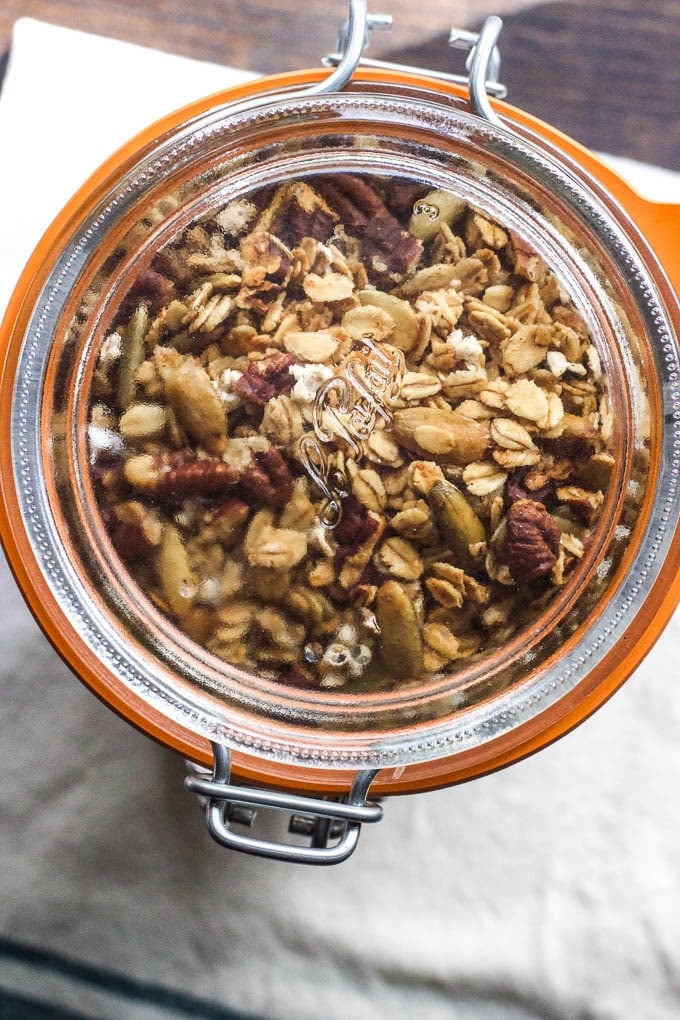 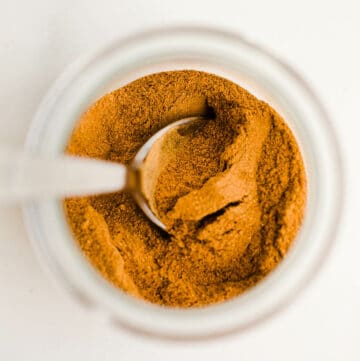 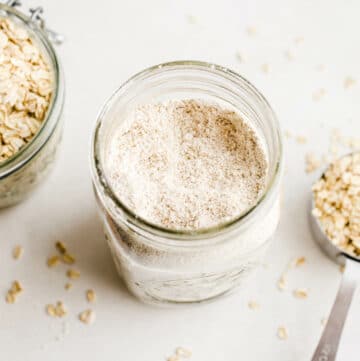 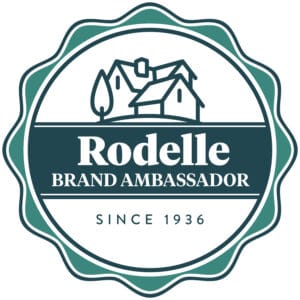