This Cinnamon Rosemary Old Fashioned is a warming cocktail made with a honey-based simple syrup that is perfect anytime. 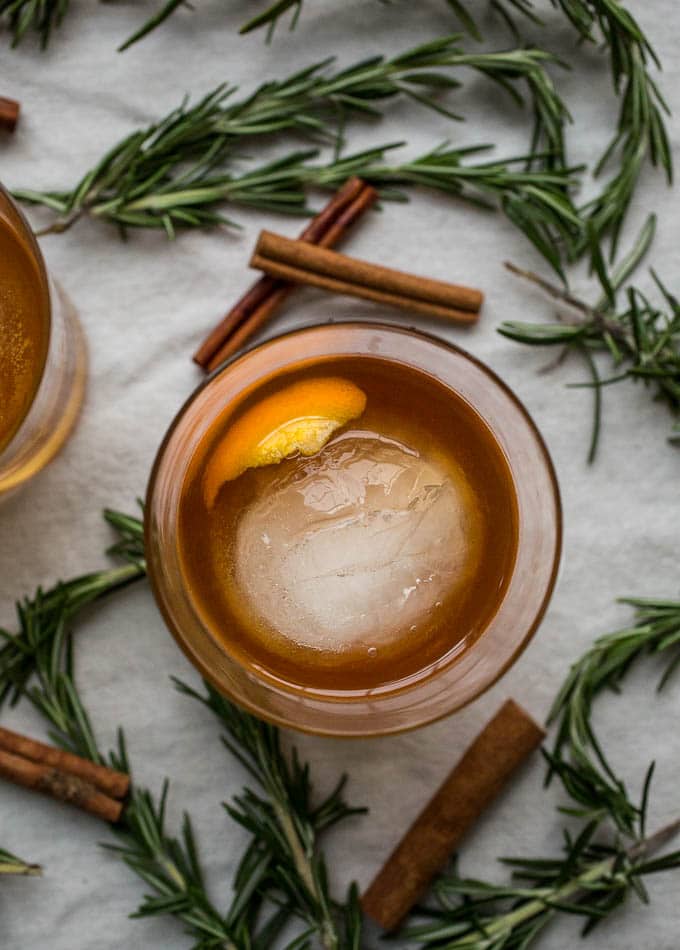 When the directions say turn right at the cemetery, pass the one-room schoolhouse, and then turn north on the gravel road, you know you have succeeded in "getting away" for the weekend.

No street signs. No other cars in sight. Just rolling hills with golden prairie grasses as far as the eye can see.

As a way to celebrate my mom's completion of chemotherapy, and as a respite before radiation begins, we set our sights westward to the Flint Hills of Kansas. There we stayed in a house surrounded by the peace, calm, and beauty of the prairie.

No beach, no mountains, but a gem in the middle of the heartland. 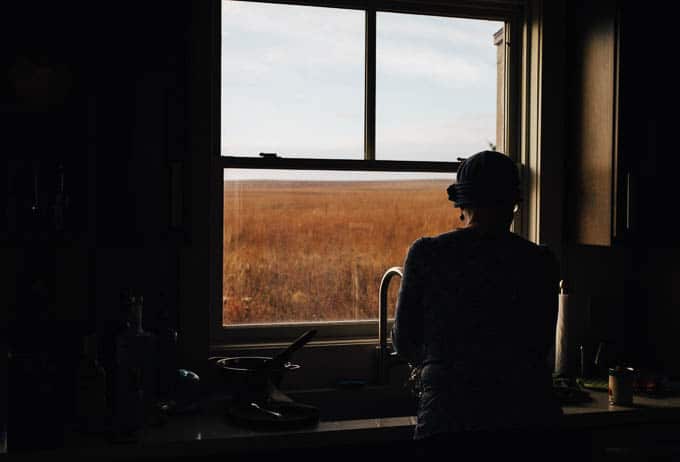 Between morning coffee on the porch, meals crafted together in the kitchen, games, laughter, and tears, I made this cinnamon rosemary old fashioned with some of the rosemary and cinnamon packed in our haul for the weekend.

A warming sipper, it was perfect for the mild days and the cool nights we were experiencing.

Now home, with fall temps finally settling in around Kansas City, this cinnamon rosemary cocktail has been on repeat and will surely continue in our cocktail rotation through the winter.

Cocktail time? This drink is perfect for a night in or a night of entertaining! Here are the ingredients you will need: 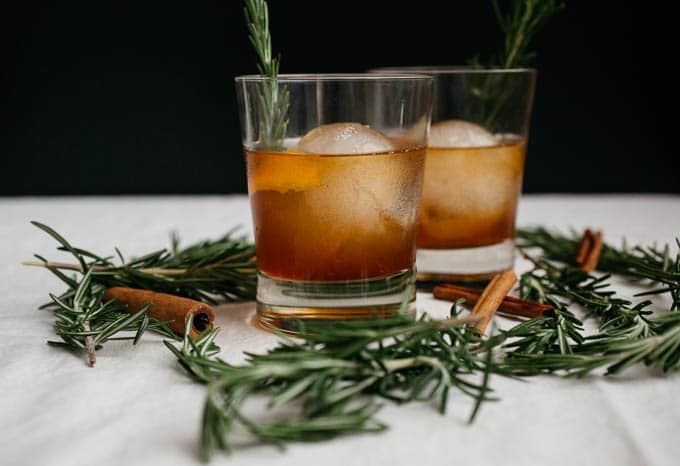 In need of a seasonal mocktail? Check out Chandice's Christmas mocktails!

Make a Salted Plains recipe? I’d love to see! Tag your creations on Instagram with #saltedplains! 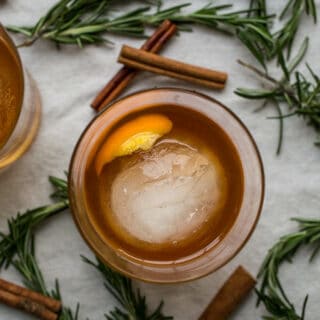 Store extra cinnamon rosemary simple syrup in airtight container in the refrigerator for up to two weeks. Adapted from my Bourbon Thyme Cocktail. 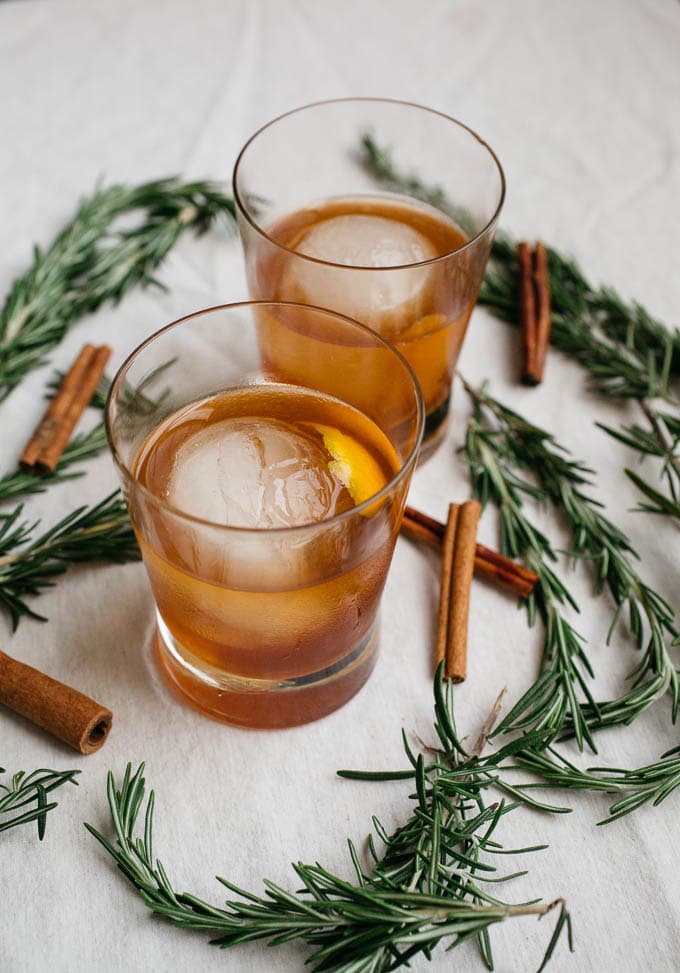