Get Salted Plains recipes delivered to your inbox.

With so much summer produce in full force, the bell pepper shines all on its own in this cocktail recipe.

If you’ve never had a cocktail featuring the red bell pepper before, let me invite you to try this one. Paired with gin and lemon and a bit of chili flakes, a spicy yet refreshing drink is accomplished.

So what exactly do you need to make this cocktail? The ingredient list is quite simple. Plus, the simple syrup does double duty. Infusing the simple syrup with fresh bell pepper makes it easy to mix up one or many drinks.

Here’s what you need:

The first step in this recipe is to make the simple syrup. Slice your red bell pepper into strips and allow them to cook and simmer with the sugar and water.

After completely cool, the mixture can be strained and transferred into an airtight container.

Gin balances the flavors of the sweet and slightly spicy simple syrup quite well. London Dry Gin is recommended, but play around with the kind you enjoy best.

Don’t have gin? Vodka is a good substitute, although the flavor won’t be as well-rounded.

Red Bell Pepper Cocktail made with with fresh bell pepper, gin, lemon juice and a bit of spice. A refreshing summer cocktail! 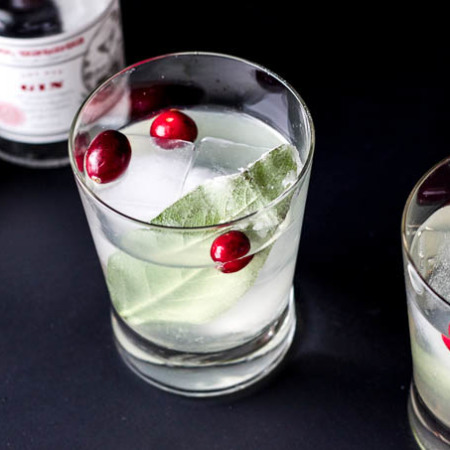 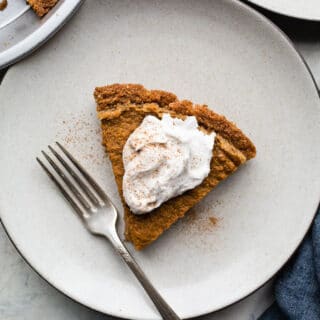