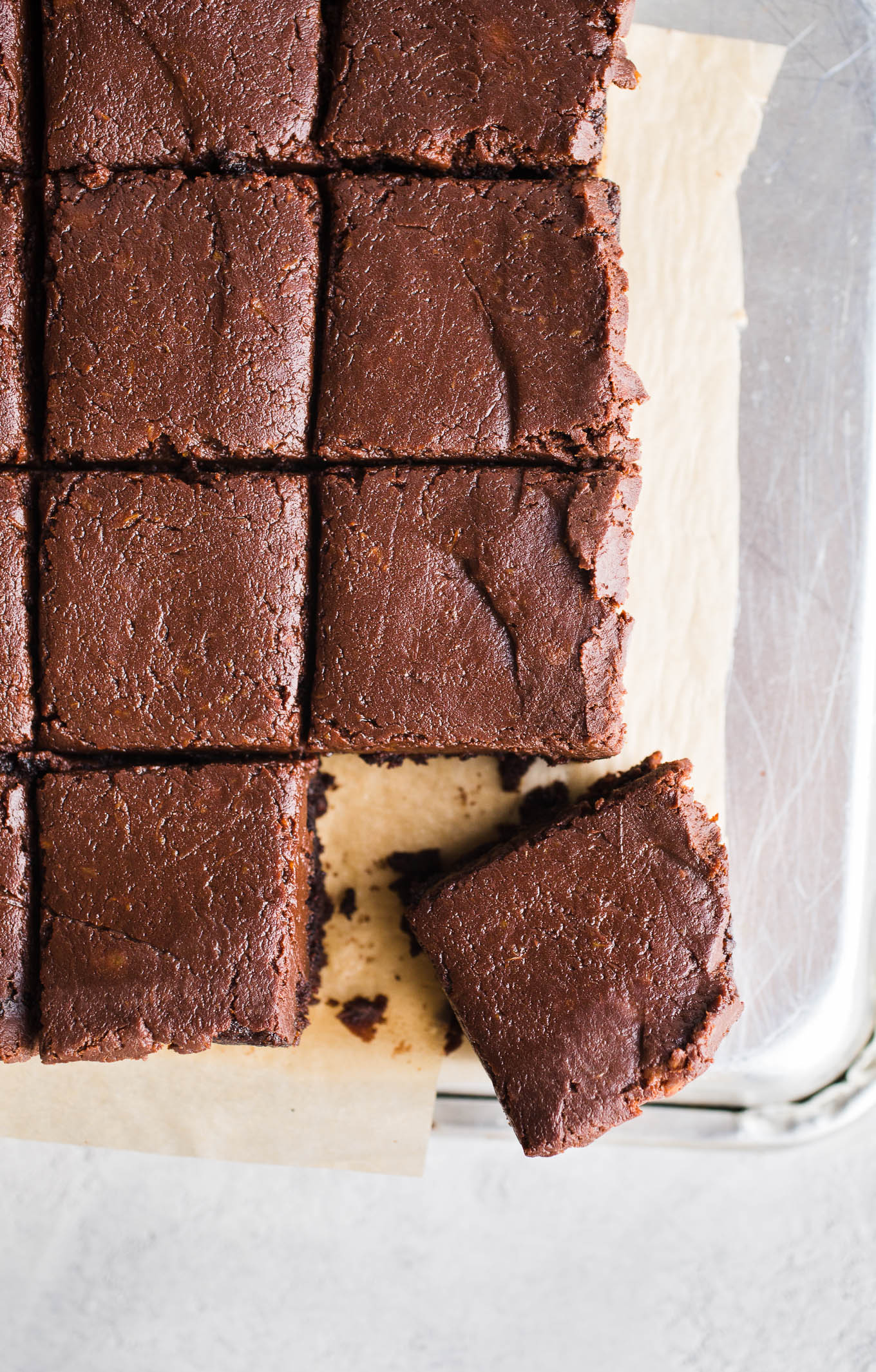 This​ ​post​ ​has​ ​been​ ​sponsored​ ​by​ Rodelle. As always, all opinions expressed are my own. Thanks for supporting the brands that support Salted Plains! 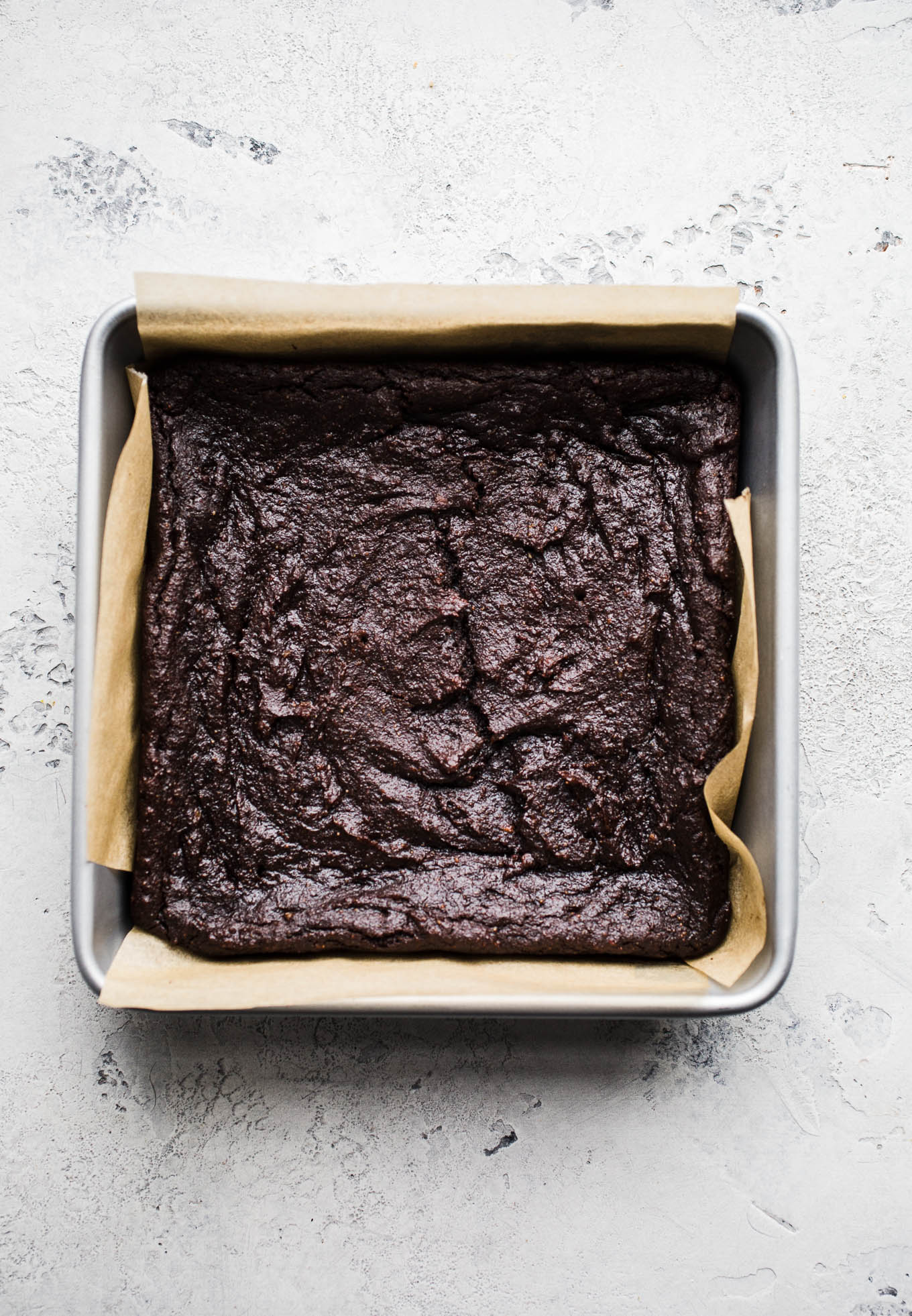 The concept has always sounded so good to me. I love sweet potato cornbread, it adds a buttery richness without the added butter or oil.

And with multiple Thanksgiving, Friendsgiving, and future holiday gatherings, an easy sweet potato brownie recipe feels like just the thing. 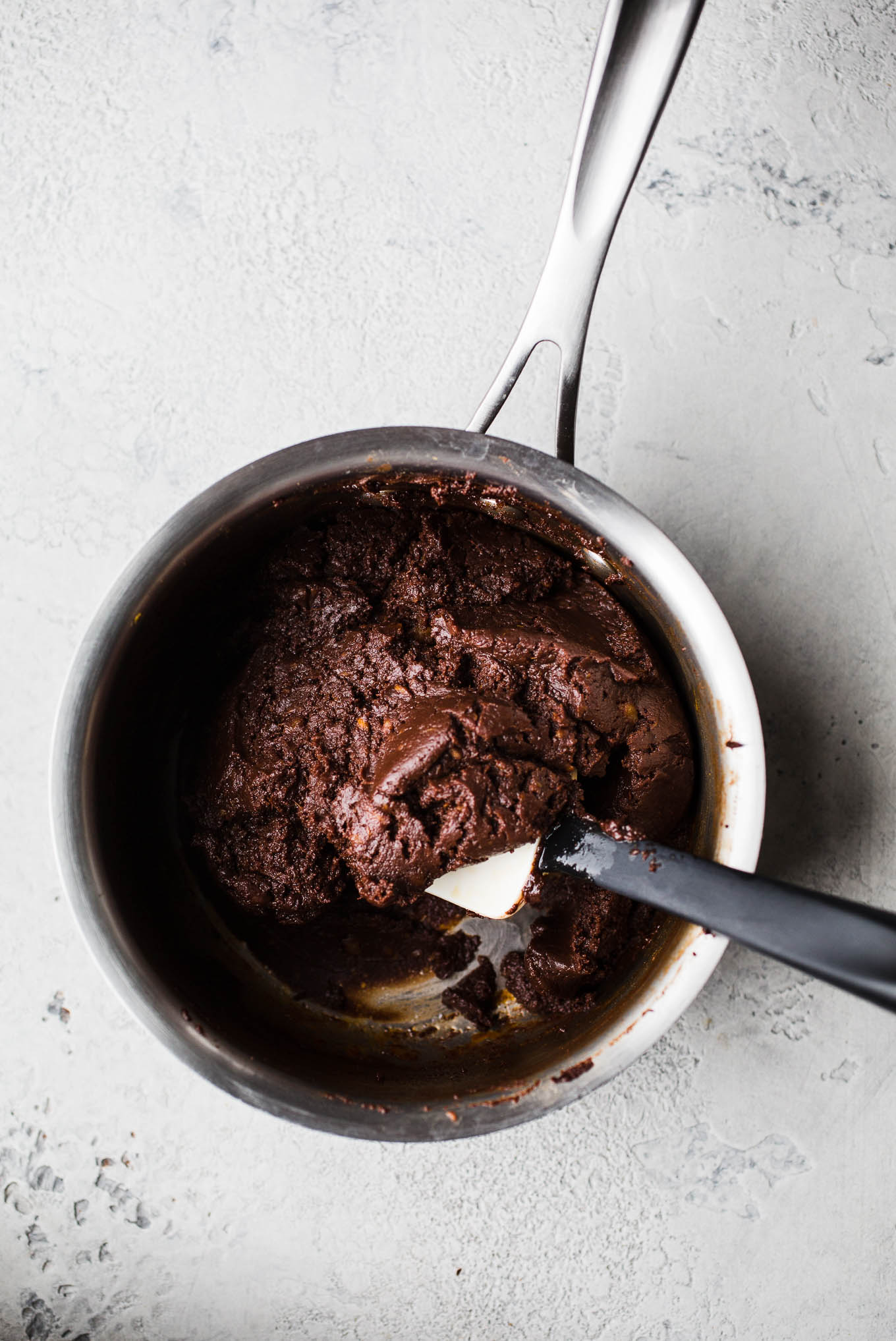 The ingredients for these brownies are really quite simple.

The result is a rich, chocolate brownie with a decadent chocolate frosting. 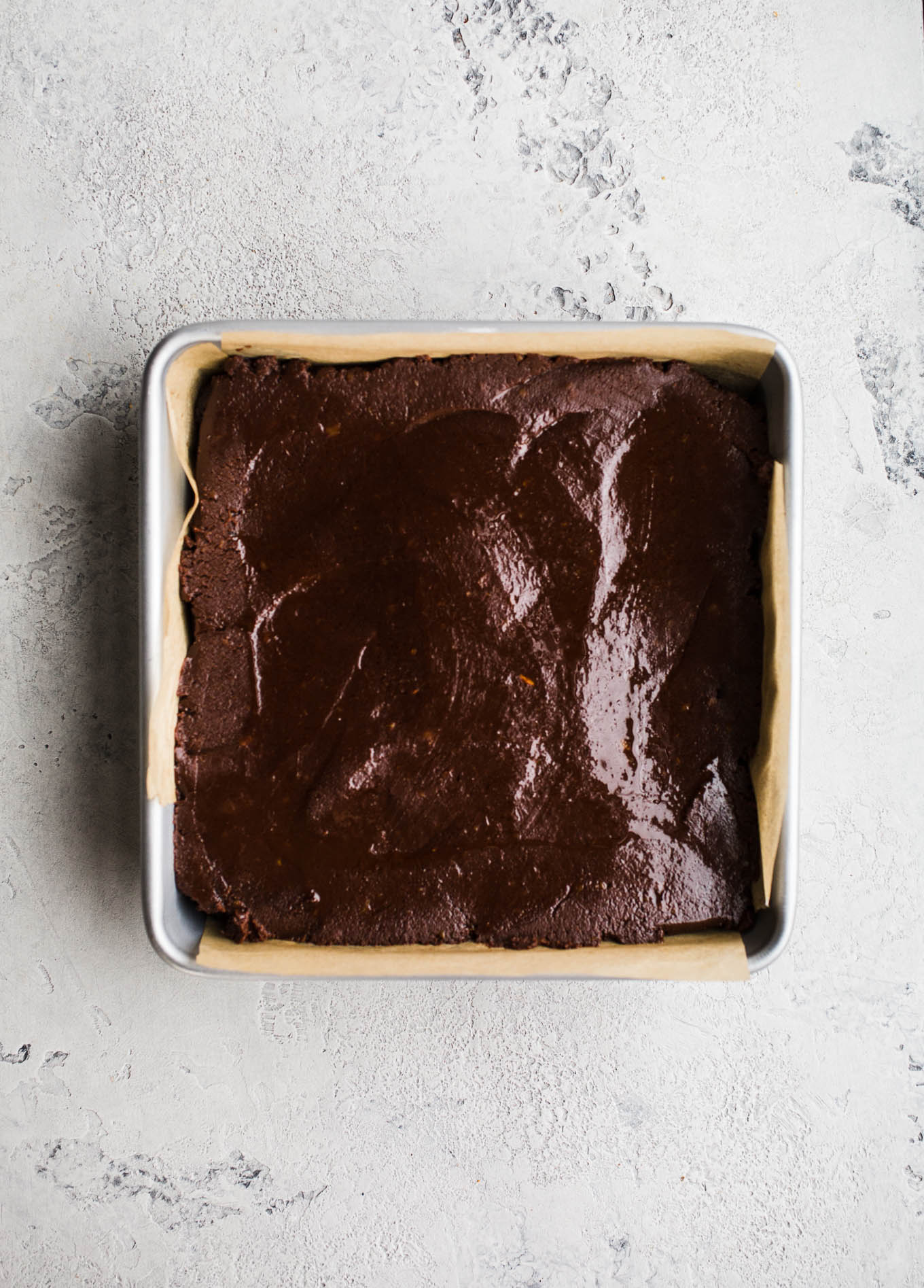 And the frosting couldn't be easier. Two ingredients—chocolate chips and sweet potato—melt into a rich, smooth frosting.

Use dairy-free chocolate chips to keep these sweet potato brownies vegan as well.

This frosting recipe will probably give you more than you need. Not a bad thing, I'd say. Store it in an airtight container in the refrigerator. 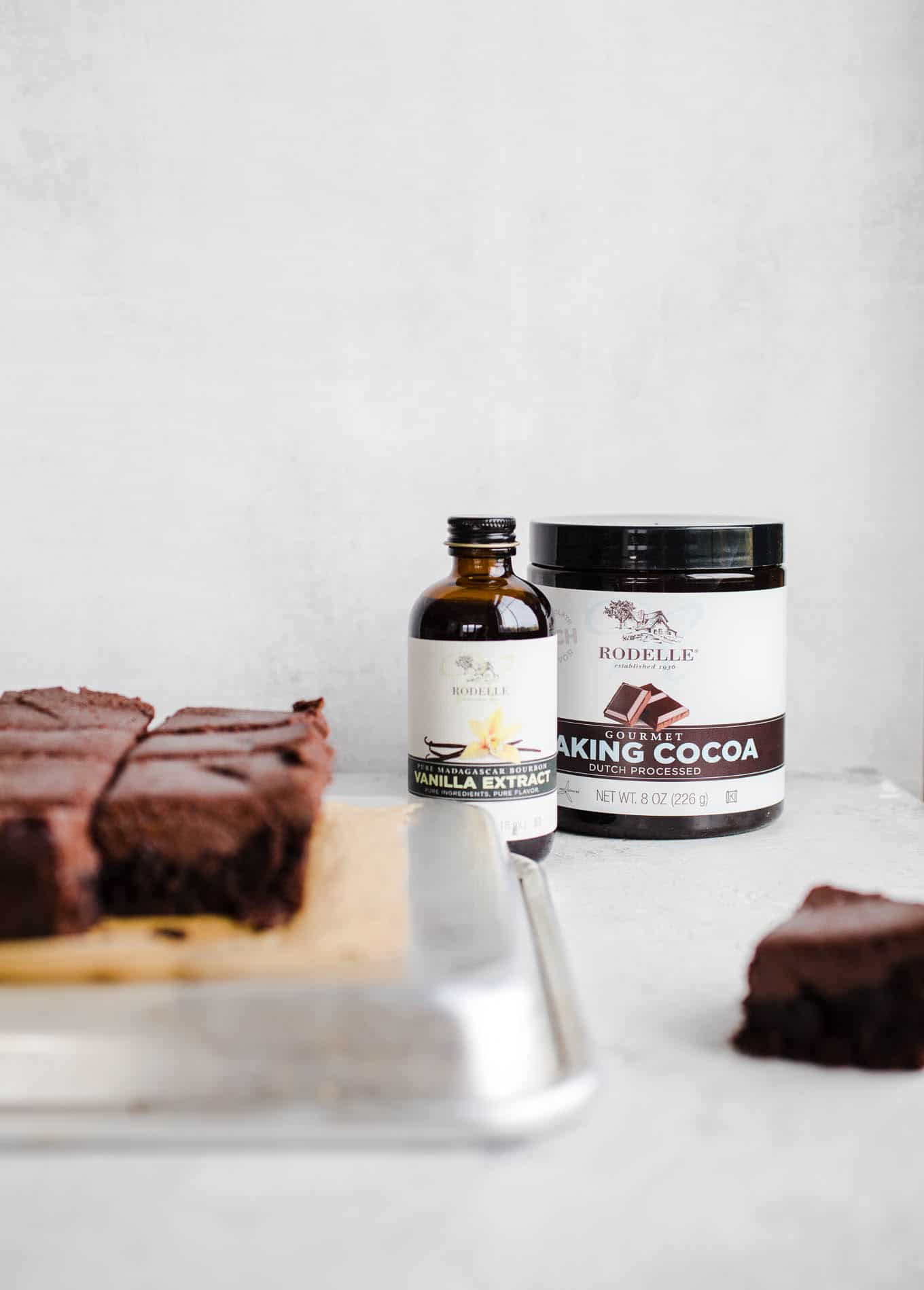 So, if you have a couple sweet potatoes hanging around the house, I highly advise they find their way into these brownies.

You won't be disappointed. 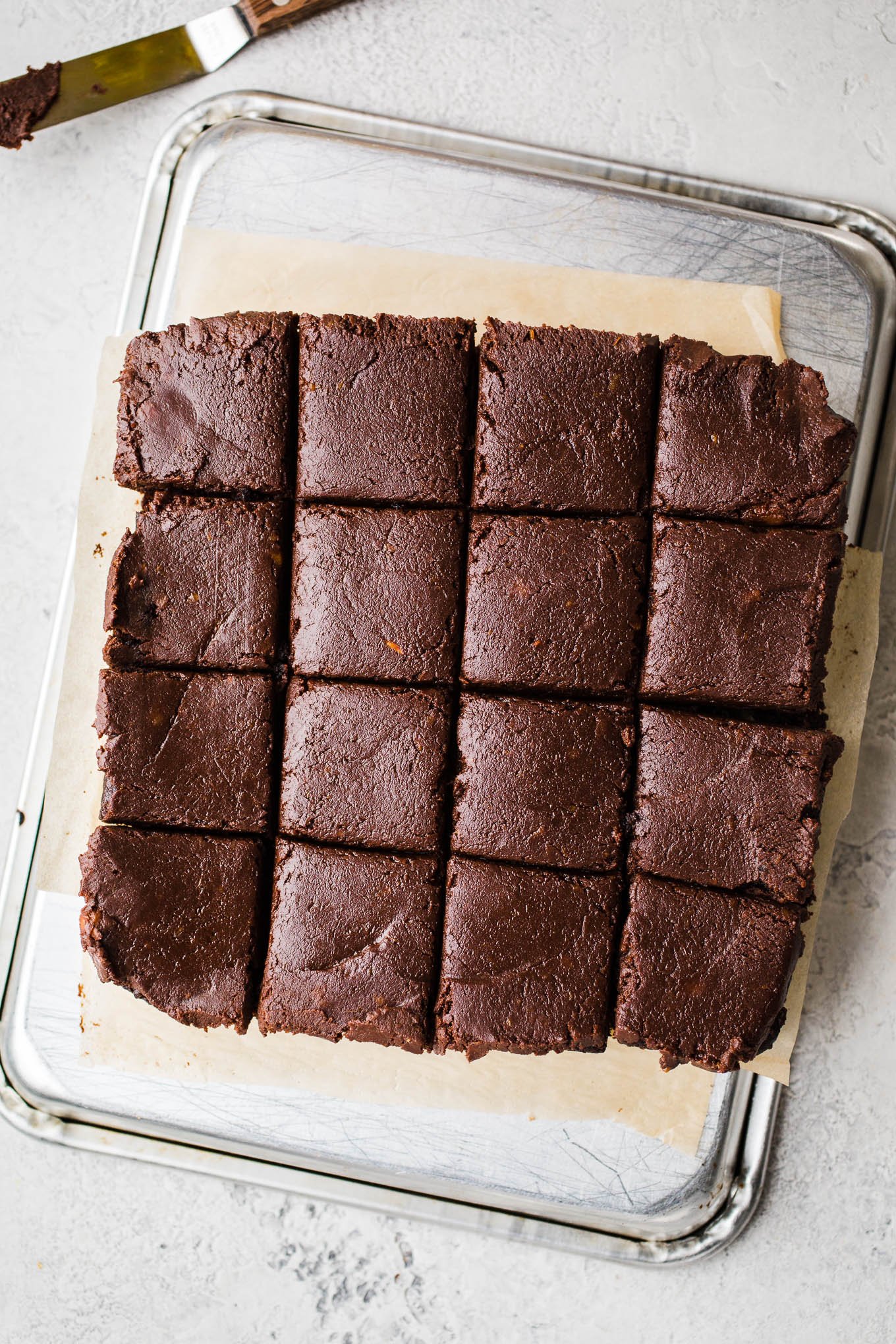 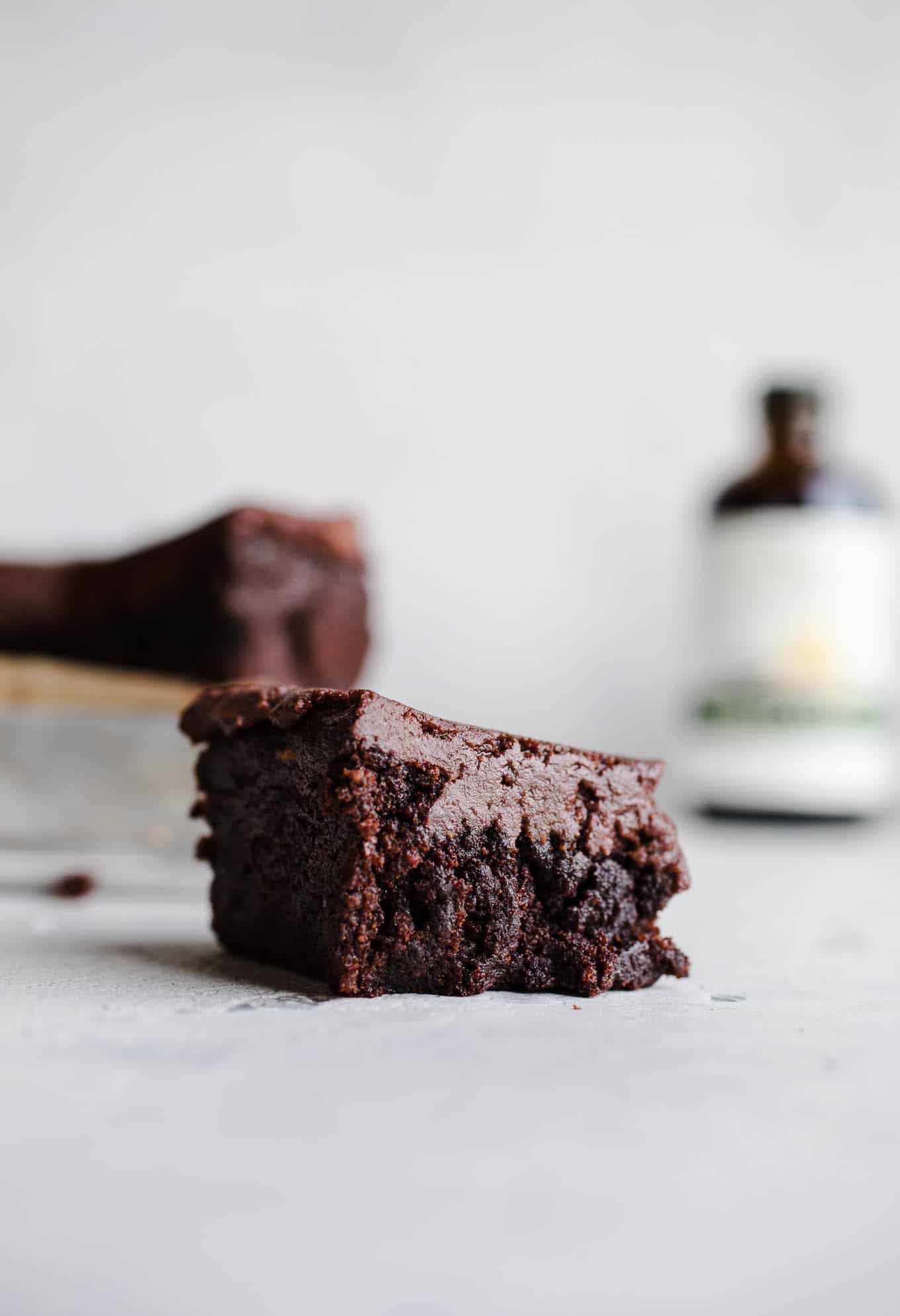 No Bake Brownies with Hemp Seeds